In a long list of improbable curling medal runs during the PyeongChang Games, add Japan's women to the list.

Japan defeated Great Britain 5-3 in the bronze medal game Saturday morning for a first Olympic curling medal for the country.

Leading by one in the tenth, Satsuki Fujisawa just caught her own stone in the house, and looked like it would make for an easy double takeout for Great Britain's Eve Muirhead. Great Britain was counting one on the button, and a takeout would have given them two points and the win.

However, Muirhead's hammer throw didn't curl, instead knocking into a Japanese stone and rolling backwards, leaving Japan all alone on the button for the single stolen point.

The top two teams in round robin play will now face off for the gold. Great Britain and Japan will play for bronze.

The two teams traded single points for five straight ends, with Great Britain taking a 3-2 lead into the midway break.

After Japan blanked the sixth and seventh, Fujisawa's team was finally able to tie it again for a third time with a single point in the eighth. They then took their first lead of the game with a steal in the ninth. Fujisawa landed her final throw alone in the house, and Muirhead miss judged a hit-and-roll takeout, missing a takeout to go into the 10th end trailing 4-3.

Great Britain came into PyeongChang as the defending Olympic bronze medalists and fourth place finishers at the 2017 World Championships. Japan had never medalled in an Olympic curling event.

The win also means that two Asian countries will win a medal in women's curling, with South Korea taking on Sweden later Saturday night in the gold medal game. China was the only Asian country to win a curling medal before the 2018 Games.

Japan went 5-4 in round robin play to take the No. 4 seed into the semifinals.

The Japanese players burst into happy tears as they hugged one another and their coaches following the final ruling, more happy emotions for the squad dubbed the "sunshine team." 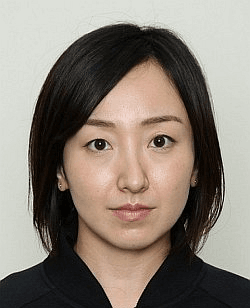 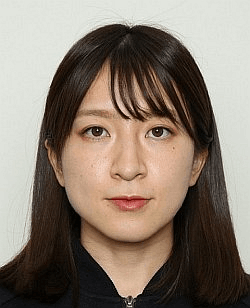