With the Rio Games wrapping up this evening, it's time to take a look back on all the table tennis action from the Riocentro.

China's clean sweep of the gold medals was the obvious highlight. Since the inclusion of the team event in the Beijing Olympics, China has won all twelve golds on offer. The singles tournaments were both all-Chinese affairs; Ma Long took home the men's gold in his first Olympics, while Ding Ning defeated Li Xiaoxia in a rematch of the London final.

The men's tournament was rife with marathon matches, none better -- or longer -- than Dimitrij Ovtcharov and Bojan Tokic playing the opening game of their fourth round encounter all the way to 33-31 in a grueling 26-minute slugfest.
Share

And while he was bounced in his first Olympic match, in was a memorable Games for American teenager Kanak Jha. Jha, the youngest Olympian at Rio, took to the studio to school Bob Costas on the finer points of the sport.
Share 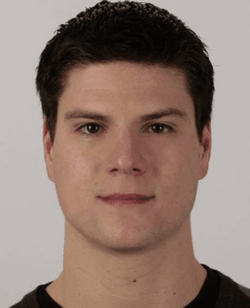 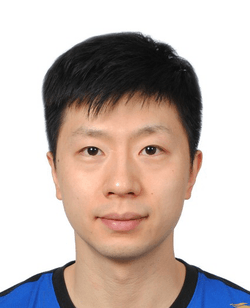