The U.S. women suffered their worst finish ever in a major international tournament as they bowed out in the quarterfinals with a shocking loss to Sweden in penalties.
Share

Despite travel issues that saw the Nigeria men arrive in Brazil just hours before their first match, the team managed to win bronze with a victory over Honduras.
Share

In the group stage of the women’s tournament, Canada’s Janine Beckie scored a goal just 20 seconds into a match against Australia. It was the fastest goal in Olympics history.
Share

In the group stage of the men’s tournament eventual silver medalist Germany beat Fiji by a score of 10-0. It was the largest margin of victory in Olympic soccer since 1964.
Share 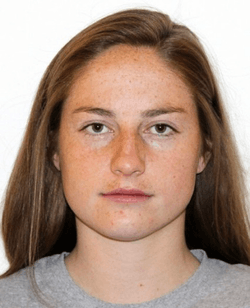