1471982040
at 1471982040 By: Shawn Smith
Share this
From outstanding upsets to Kayla Harrison going out on top, these were the stories everyone was talking about in judo

Judo provided plenty of memorable action at the Rio Games.

For Team USA, two athletes reached the gold medal match in their division: Kayla Harrison and Travis Stevens. Harrison repeated as Olympic champion in the women's 78kg weight class, sending her out on top after what is likely to be her final judo competition. Stevens ended up with silver in the men's 81kg division, giving him his first Olympic medal in three appearances.

Re-watch the top moments below.

Best of Team USA's other judoka 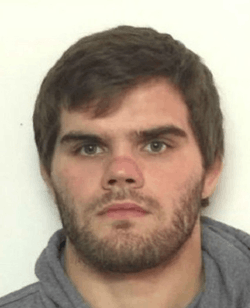