After controversy, construction delays, and a series of high-profile withdrawals, golf finally made its return to the Olympics after 112 years on the sidelines.

And with two weeks in Rio now finally in the books, it's safe to say that golf – as unlikely as this statement would have seemed a year ago, even a month ago – has made a successful case to become a fixture of the Olympic Games.

As negative as the lead-in to these Games proved for the game of golf, two riveting tournaments won by Justin Rose and Inbee Park elicited a major feel so many in the sport feared they wouldn't. Four years from now, the Olympic gold medal for golf will be held in a higher esteem.

In the meantime, with four years to wait, enjoy some of these top moments from golf's return to the Olympic in Rio, from medal ceremonies, to hole-in-ones, to the strangely adorable capybara. See you in Tokyo in 2020. 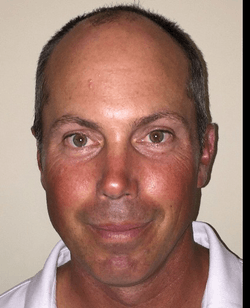