The Rio Games were an opportunity for the United States to make their mark on the fencing world and while the coveted gold medal eluded them, they still found plenty of success on the piste.

U.S. women's sabre fencer Ibtihaj Muhammad made history when she became the first American representative to wear a hijab during competition.

When it came time for the team sabre competition, the U.S. had some tough luck that kept them out of contending for a gold medal but they rallied to come away with the bronze prize.
Share

Alexander Massialas became the first American fencer in 32 years to win a medal in a men's individual event when he took silver in his bout against Italy's Daniele Garozzo.
Share

Massialas and his teammates came out strong in the team foil competition and avenged their London loss to Italy in the bronze medal match.
Share

Daryl Homer came up just short of gold but secured yet another medal for the U.S. in the men's individual sabre.
Share

Of course it wouldn't be the Olympics without a few upsets. None was more stunning than when 20-year-old South Korean Sangyoung Park, down several points, rallied against veteran Geza Imre of Hungary to win gold in his first Olympic appearance. 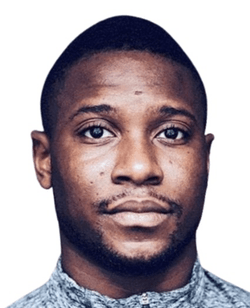