The 2016 Rio Olympics U.S. tennis team was announced on July 15 via a video from the United States Tennis Association’s (USTA) Facebook page.

The following American tennis players will compete at the Rio Games:

Initially, twins Bob and Mike Bryan were set to defend their men's doubles gold medal from the London 2012 Games. However, they pulled out of Rio about a week before competition started, issuing a Facebook post:

Mixed doubles teams will be decided later, possibly not until just before the Rio Games.

Unlike many Olympic sports, tennis did not have players compete in Trials to earn spots at the Games. Instead, 56 singles players of each gender were culled from the official world rankings lists provided by the International Tennis Federation; they received direct acceptance based on their positioning as of June 6, 2016.

There will be a total of 172 athletes competing in tennis, split evenly between men and women. 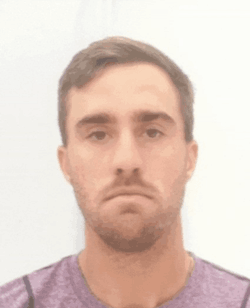 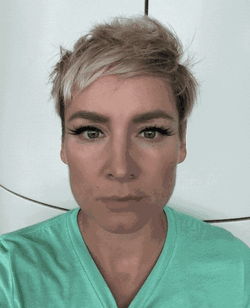