USA Badminton announced its official team for the 2016 Rio Olympics on May 10.

The following American badminton players will compete at the Games:

Rio will serve as the first Olympic Games where the United States has had a mixed doubles team. The 2016 edition will see the largest-ever number of American badminton athletes.

What you've missed since London: Badminton

Find out more about who's dominated the badminton World Championships and world rankings lists since the conclusion of London 2012.

Only Eva Lee competed in a prior Games, at Beijing 2008. She lost in the opening round in both the singles and doubles competitions.
Story
Share

Learn the history of badminton at the Olympics. 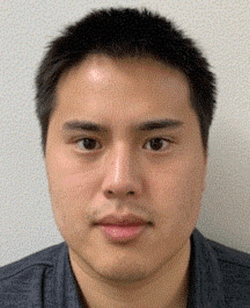