Katie Ledecky made history as the just second woman to win three individual freestyle events at a single Olympic Games on Friday night when she successfully defended her 2012 gold in the 800m freestyle. She raced to eight minutes, 4.79 seconds to lower the world record for the fifth time.

"I’m just so happy," Ledecky said after the race. "I’ve just had a lot of fun this week not only in the pool but just with my teammates. The memories mean more than the medals to me here. I’m just so proud of my teammates and what we all have accomplished this last week.”

Debbie Meyer in awe as Katie Ledecky chases her records

Previously, Ledecky had set the world record four times in less than three years, lowering it from 8:14.10 to 8:06.68. Wednesday in the preliminary heats she posted 8:12.86  and set a new Olympic record.

"I just wanted to lay it all out there," Ledecky continued. "It’s my last swim here. The Olympics are the pinnacle of our sport and I have to wait another four years to have that moment, and I just wanted to enjoy it all and put my very best swim out there.”

Great Britain’s Jazz Carlin finished in silver with 8:16.17, while Hungary’s Boglarka Kapas rounded out the podium with a time of 8:16.37.

Joining Ledecky in the race was teammate Leah Smith, who took sixth place in 8:20.95. Smith joined Ledecky on the 400m freestyle podium earlier in the week with a bronze medal. Smith earned a gold medal as part of the women’s 4x200m freestyle relay.

More from the seventh night of swimming action 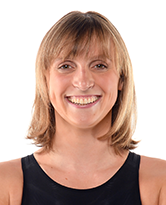 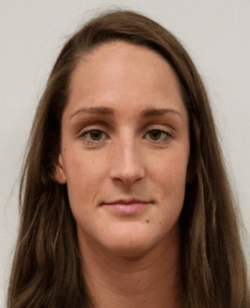