The men's individual sprint Tuesday came down to a photo finish … for the silver medal.

Because the gold medalist, yeah, that really wasn't in question.

"I heard that one," Klaebo said of being the youngest male gold medalist in the sport. "For sure, that is cool, (but) I just try to focus on what I can do. I think, with this, a lot of pressure from the outside can come. It is even better to win when you can deal with the pressure."

The real battle in the men's individual sprint came down to Italy's Federico Pellegrino and Alexander Bolshunov, an Olympic Athlete from Russia.

Pellegrino and Bolshunov raced to a photo finish, with the Italian getting the call for the silver medal. All three skiers won their first Olympic medals in the individual sprint.

Back to Klaebo, the Norwegian wonder boy who struck again.

The 21-year-old captured his first Olympic gold medal in his second event. He came in 10th Sunday in the 30km skiathlon Sunday, his first event.

"It means a lot," Klaebo said. "I think it has been a lot of pressure from outside the last couple of weeks and to be able to win here is unbelievable."

Outside pressure comes with entering PyeongChang atop the FIS rankings with 1,112 overall points.

Klaebo, who received his first pair of skis from his grandfather when he was 2 years old, made his World Cup debut in the 2016-17 season, with an FIS ranking of 115th in sprint points.

This came after breaking out on the junior circuit at the 2016 Junior World Championships, where he won three gold medals, two coming in individual events.

That landed him an opportunity in a training spot with the Norwegian national sprint team in which he showed he can hang with some of the best cross-country skiers.

Then came the 2017-18 season. Klaebo won his first medal at the Worlds during the 2017 World Championships, winning the bronze medal in the sprint.

Perhaps the pre-race pressure got to him in his first Olympic competition. That's understandable for a 21-year-old on the biggest stage in sports.

But, on Tuesday, Klaebo introduced himself to the Winter Olympics. It should only get easier from here.

"For sure, it is difficult," Klaebo said. "I have not slept good for a few days. Now the shoulders are low and I can have focus on what is coming next. For sure, I am going to celebrate this one."

Klaebo and Pellegrino finished 1-2 in the first semifinal to earn a spot in the finals. Norway's Paal Golberg and Bolshunov the two fastest non-automatic qualifiers also advanced to the six-man final.

In the second semifinal, Finland's Ristomatti Hakola and Sweden's Oskar Svensson advanced. Both were over two seconds slower than the "lucky losers."

Both U.S. men Erik Bjornsen and Simi Hamilton failed to advance past the quarterfinals.

Hamilton's chances were doomed after crashing on the first downhill portion of the course. As a result, Hamilton finished his quarterfinal heat in 3 minutes, 27.89 seconds, more than 10 seconds behind the top finisher in his heat, Martti Jylhae of Finland.

"It is a really fast right-hand corner coming off that first downhill," Hamilton said. "Coming into that steep climb, I think everyone wants to be on that left side because that is what ultimately gives you the best line over the top of that hill.

"We were four big guys trying to squeeze into one really small place. My tips got skied over the last second, as we were hitting the tracks so my skis stopped dead and my body kept going and I ended up on my face."

After a day off Wednesday, cross-country skiing picks back up Thursday with the women's 10km individual. 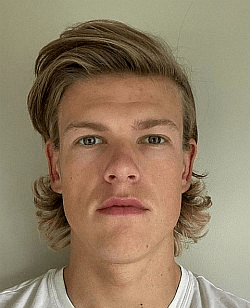 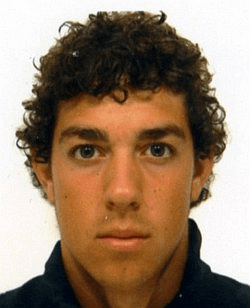 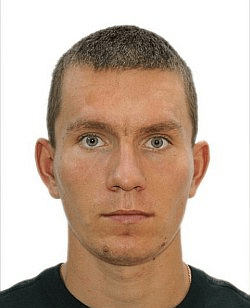