Both teams had missed scoring opportunities in the first half.

Sweden had the first chance as Olivia Schough got on the end of the ball in the box, sending her shot over the goal.

Then in the 21st minute, Germany’s Melanie Leupolz won a header in the box, but she could not put her attempt on frame.

The best chance of the first half fell to Germany midway through the opening 45 minutes. Leonie Maier took a shot that was deflected away by Swedish goalkeeper Hedvig Lindahl and the ball fell to Anja Mittag right in front of the goal. Mittag somehow was unable to get her shot on net.

The teams went into halftime scoreless.

The goals started coming early in the second half as Germany took the lead in the 48th minute. Dzsenifer Marozsan got on the ball at the top of the box and sent a curling effort just out of the reach of Lindahl to make it 1-0.

Germany doubled its lead 14 minutes later off a Sweden own goal. Marozsan struck a free kick that deflected off the post and back toward a scrum of players in the box. Swedish defender Lisa Sembrant tried to clear the ball, but she mishit her clearance and sent it into her own goal.

Sweden got one goal back in the 67th minute as substitute Stina Blackstenius slide into the box and knocked the ball into the back of the net.

Following the goal, Sweden continued to press for the equalizer, but could not find a second goal as the match ended 2-1. 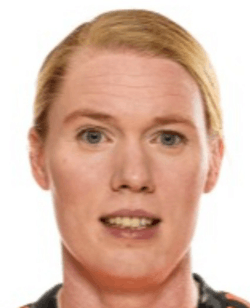 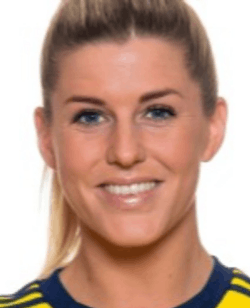