1471571460
at 1471571460 By: Carrie Waltemeyer
Share this
Brouwer/Meeuwsen narrowly edged out Russia's Krasilnikov/Semenov to take bronze

The Dutch men edged out the Russians to take the first set 23-21. Brouwer/Meeuwsen held the lead in the second set but the Russian men challenged back, tying the teams at 20-20 until the Dutch men pulled away to win the match 23-21, 22-20.

Brouwer/Meeuwsen entered the tournament as the second seed and finished preliminary play at the top of Pool B. Prior to the loss against Alison/Bruno Schmidt in the semifinals, the duo only dropped one set in the tournament.

The Dutch men began playing together in 2011 but made a name for themselves on the international circuit when they won the 2013 FIVB World Championships. 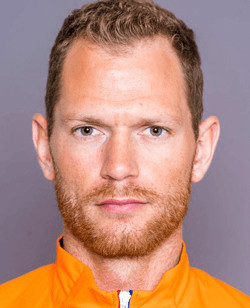 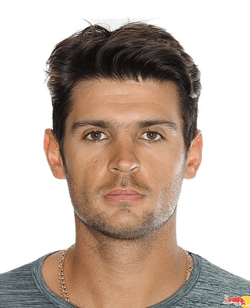