Jenny Lang Ping has her name in the volleyball history books.

The Chinese followed the same script in the gold medal match as they did throughout the whole tournament, coming together late and getting hot at the right time.

But things started to click for the Chinese late, pulling off an epic comeback against host Brazil in the quarterfinals and then getting some revenge on the Netherlands in the semis.

Zhu Ting put China on her back once again, tallying 25 points in the gold medal match, going head-to-head with Serbia's Tijana Boskovic (23 points). That brings Ting's total to 86 points in the last three matches while Boskovic tallied 63 in that same span.

Serbia is taking home a medal for the first time ever. 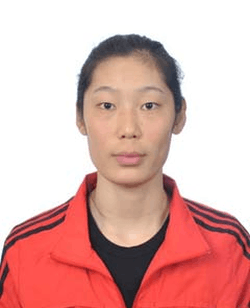